This week at CBPP, we focused on health care, the federal budget and taxes, family income support, the economy, and state budgets and taxes. 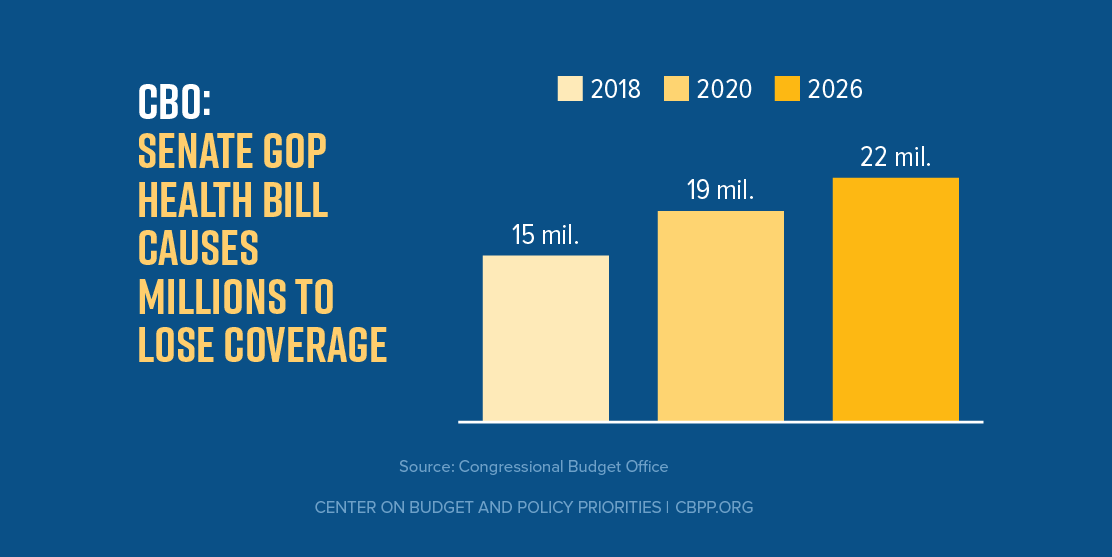 How the Senate’s Health-Care Bill Threatens the Nation’s Health
The New Yorker
June 26, 2017

This chart shows the stunning trade-off at the heart of the GOP health plan
Vox
June 26, 2017