This week at CBPP, we focused on federal taxes, housing, state budgets and taxes, health care, food assistance, and the economy. 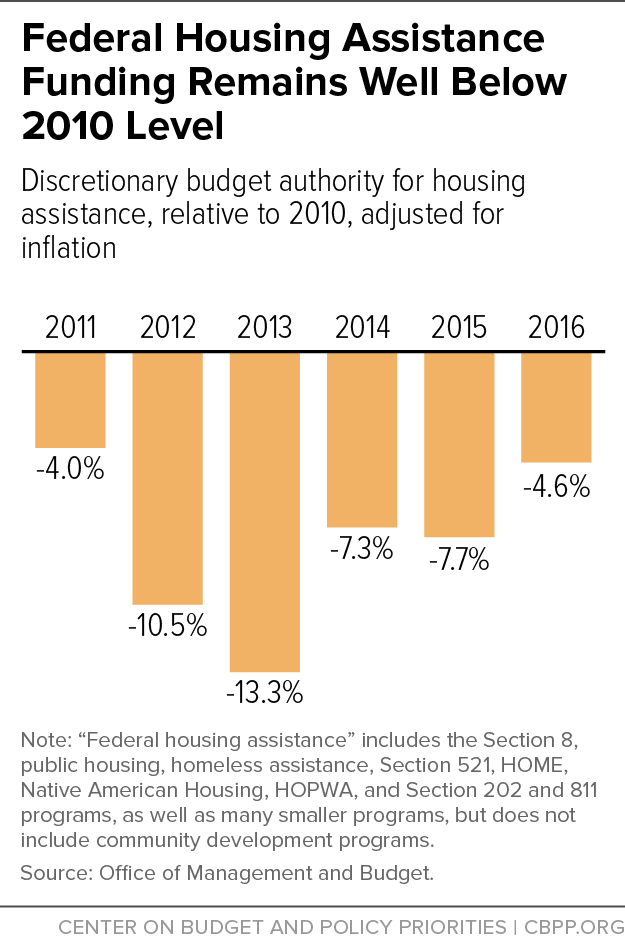 Deadlock Over the Federal Budget Made the Affordable-Housing Crisis Worse
City Lab
April 14, 2016

Food Stamp Use Is Falling, and the GOP Wants to Cut It Even More
Fiscal Times
April 14, 2016