The only way to adequately meet the needs of a reeling economy, struggling families, and cash-strapped states and localities is for President Trump and Congress to come to agreement on a robust, bipartisan economic relief package.

Tens of Millions Are Facing Hardship 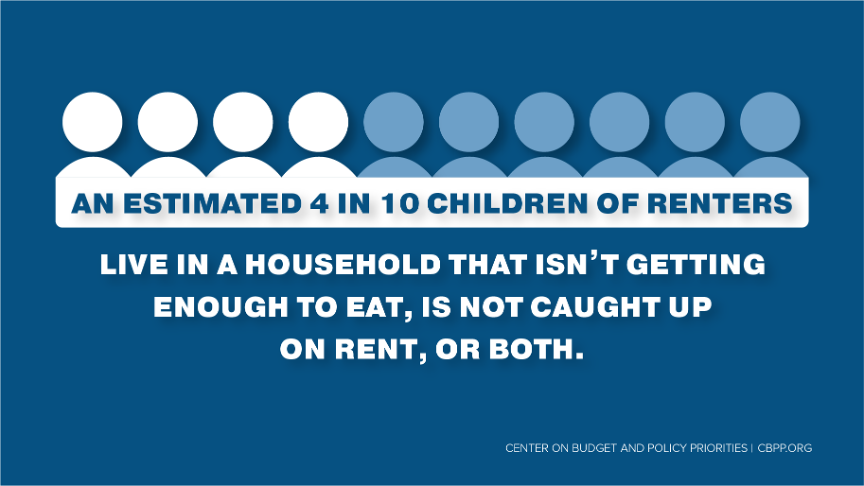 The impacts of the pandemic and economic fallout have been widespread, but they are particularly prevalent among Black, Latino, Indigenous, and immigrant households.

These disproportionate impacts reflect harsh, longstanding inequities — often stemming from structural racism — in education, employment, housing, and health care that the current crisis is exacerbating. Without robust measures to provide relief and address the growing hardship, these disparities will widen.

Policymakers must provide significant fiscal relief to states or the states will continue laying off or furloughing teachers and health care workers and cutting education, health care, and other vital services to meet their balanced-budget requirements.

Budget shortfalls have already driven harmful cuts to education and other services as well as layoffs and furloughs of large numbers of state and local workers. More cuts are coming without additional aid.

Given the high unemployment and deep hardship that millions of people are enduring, and the enormous fiscal challenges that states and localities face, policymakers must enact a robust economic relief package that includes: