This week at CBPP, we focused on federal taxes, the federal budget, health, poverty and inequality, state budgets and taxes, food assistance, the economy, and housing. 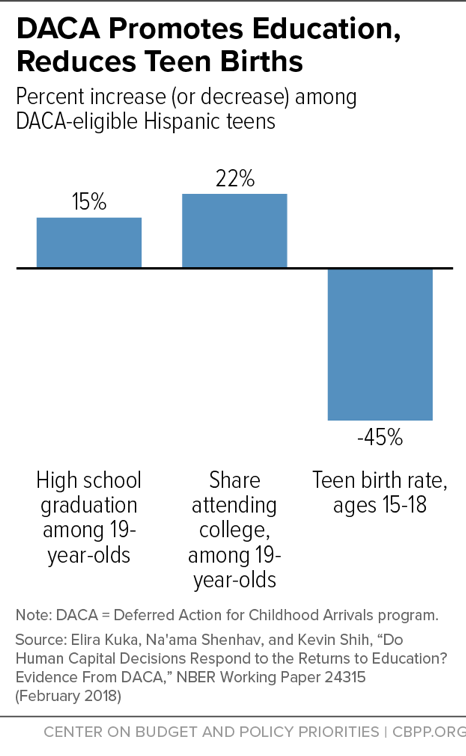 Even the CBO Says the GOP Tax Reform Will Incentivize Corporate Offshoring
The American Prospect
April 23, 2018