This week at CBPP, we focused on health, Social Security, poverty and inequality, and the economy. 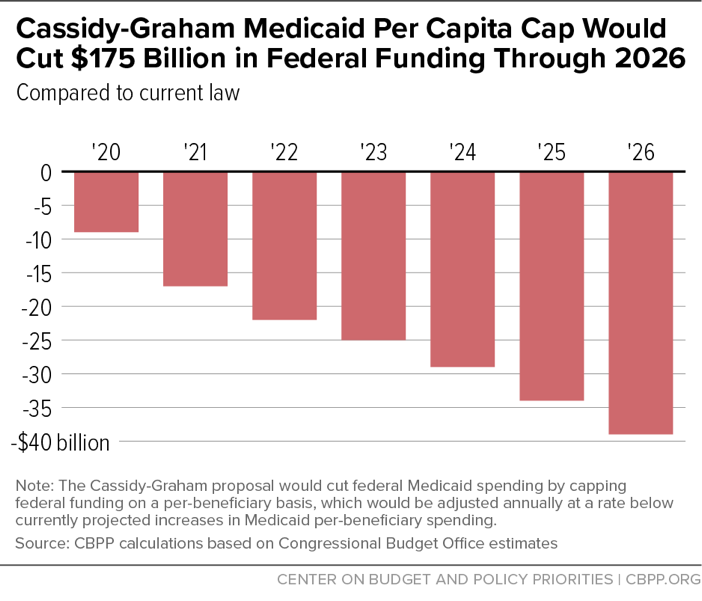 Tax Cuts for the Rich by Another Name
New York Times
September 21, 2017

The Sponsors Of Obamacare Repeal Are Trying To Fool America — And Fellow Republicans
Huffington Post
September 19, 2017

Share
Facebook Twitter Print Email
PreviousCassidy-Graham’s Harmful Impacts on Alaskans Can’t Be Fixed
NextSNAP at 40: Coming Together to Fight Hunger
Stay up to date
Receive the latest news and reports from the Center