This week at CBPP, we focused on health care, the federal budget and taxes, Social Security and Medicare, housing, food assistance, Temporary Assistance for Needy Families (TANF), and the economy. 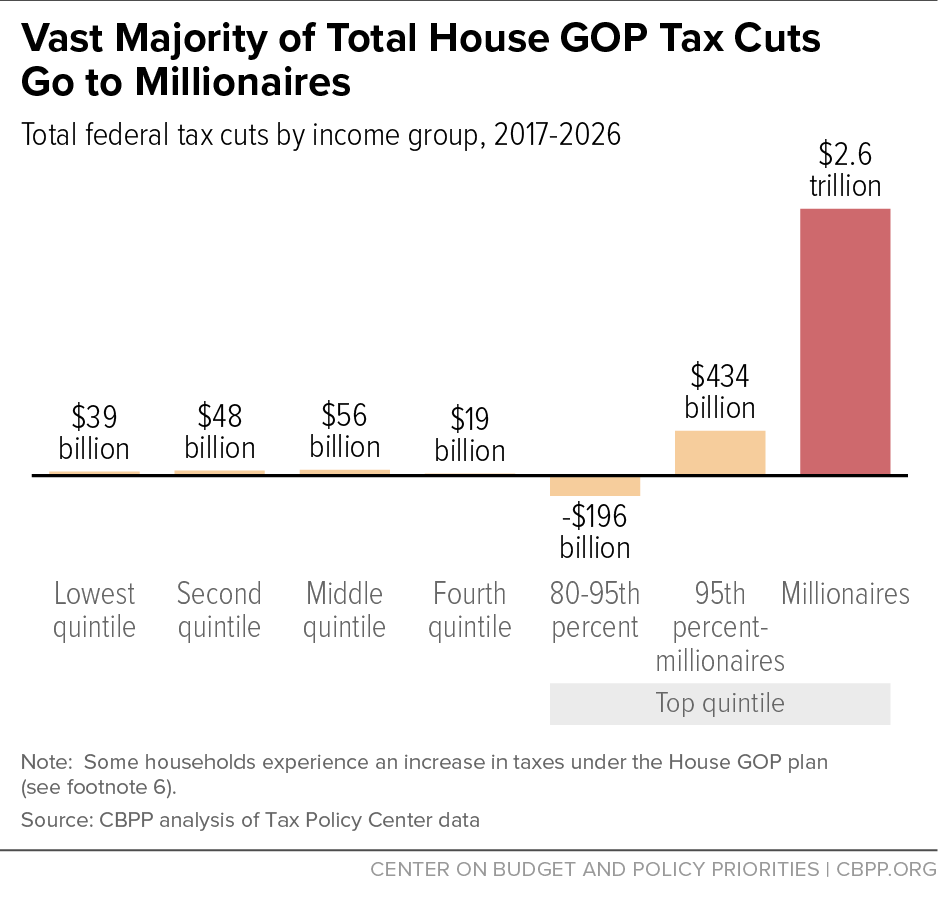 Why Americans With Disabilities Fear Medicaid Cuts
The Atlantic
July 10, 2017

Why it’s so hard for Senate Republicans to fix their health care bill, in one chart
Vox
June 10, 2017