This week at CBPP, we focused on housing, health, state budgets and taxes, the federal budget, and the economy.

Chart of the Week: Most Job Creation Starts at Home 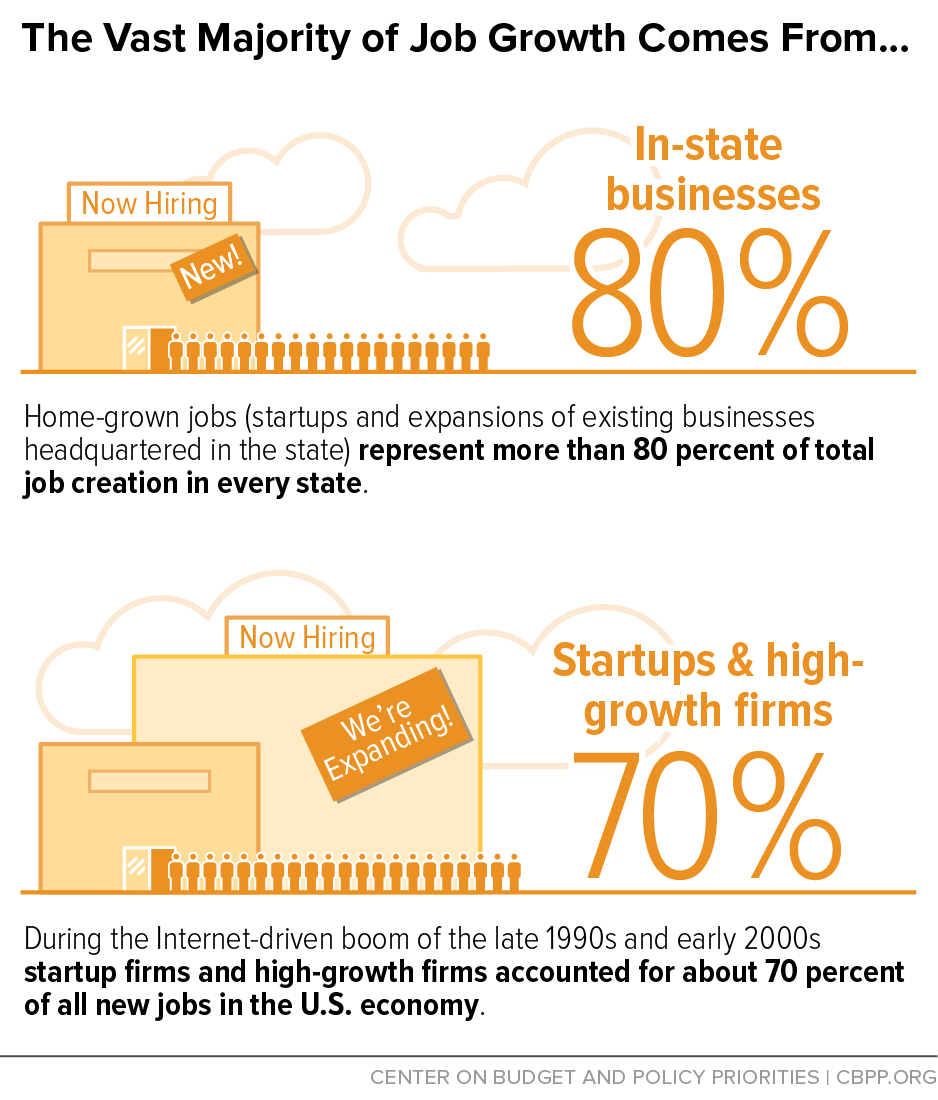 The Unemployment System Isn’t Ready For The Next Recession
Five Thirty Eight
February 3, 2016

For More Than A Million Food Stamp Recipients, The Clock Is Now Ticking
NPR
February 1, 2016