This week at CBPP, we focused on Social Security, health policy, the federal budget and taxes, the economy, state budgets and taxes, and food assistance. 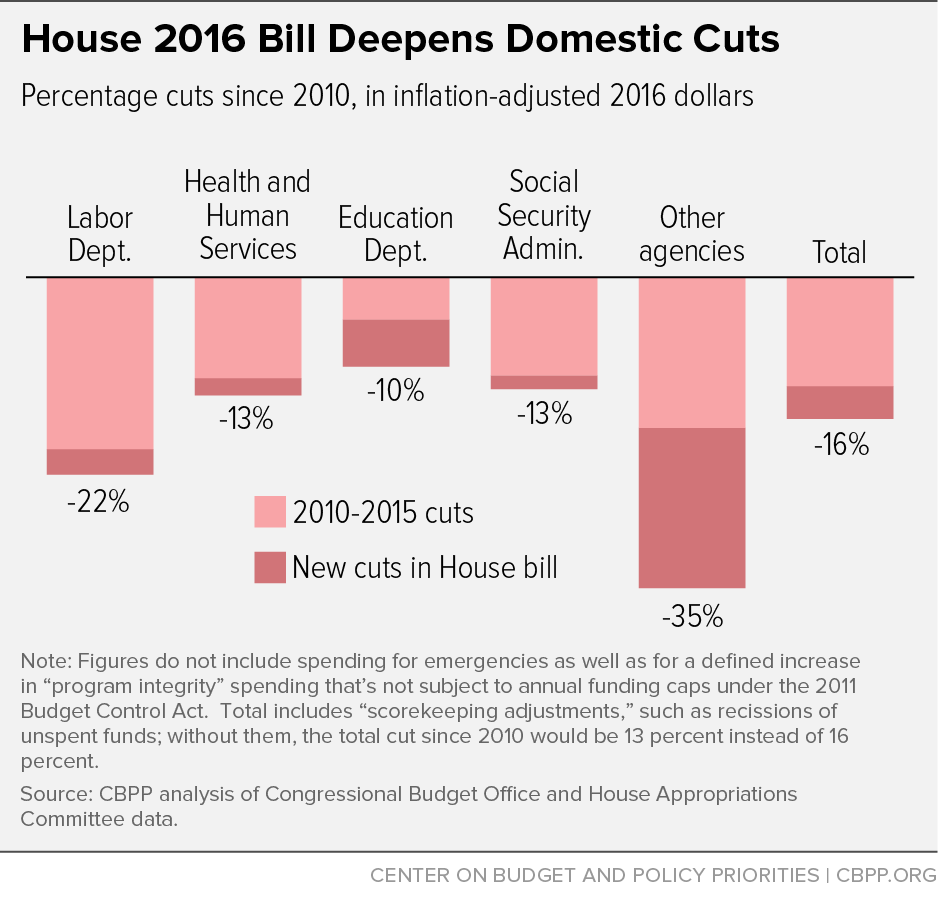