This week at CBPP, we focused on the federal budget and taxes, state budgets and taxes, health care, the economy, and the safety net.

CBPP's Chart of the Week: Kansas Has Raised Taxes at the Bottom, Cut Them at the Top 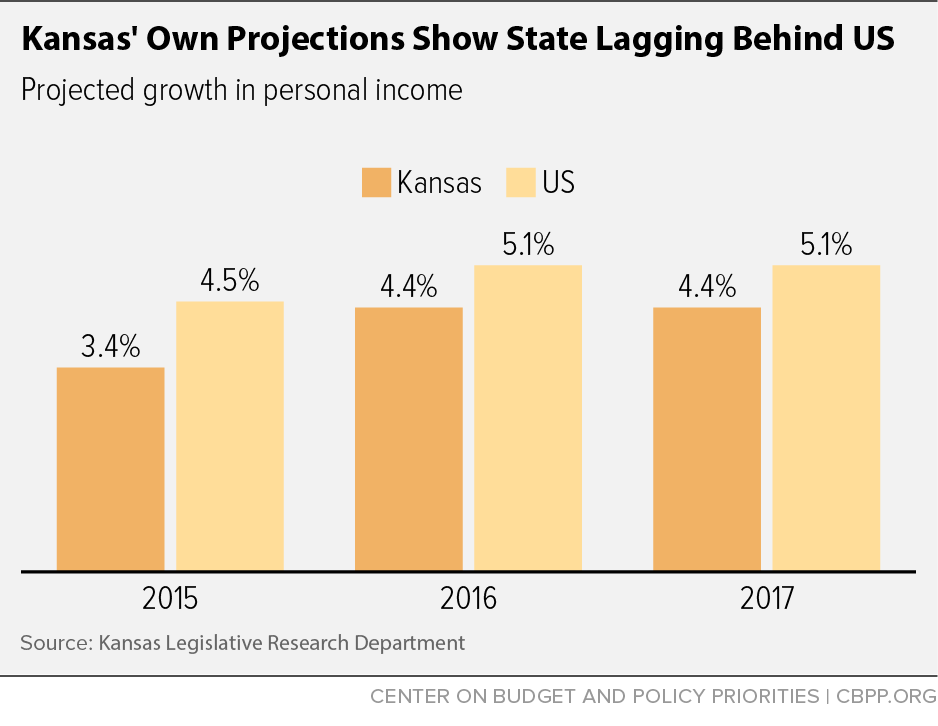 A variety of news outlets featured CBPP's work and experts recently. Here are some highlights:

Share
Facebook Twitter Print Email
PreviousMedicaid at 50: Celebrating Progress for Millions
NextHelping Kids Get a Healthy Start Through WIC
Stay up to date
Receive the latest news and reports from the Center