Congress is expected to consider legislation to make major changes to the tax code this year. President Trump and Republican leaders in Congress are calling their plans “tax reform,” but to date, they have largely been revenue-losing tax cuts tilted to the wealthy and profitable corporations that largely ignore working class people whose wages have been stagnant. Here is a series of two-page explanations of key issues in the coming tax debate.

Tax Reform Should Raise Revenues — And Certainly Should Not Lose Them 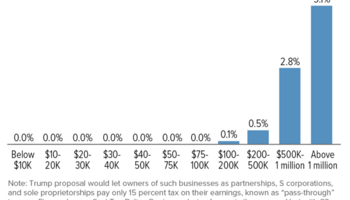 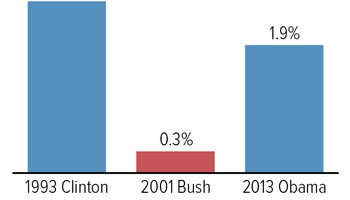 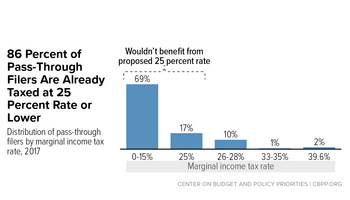 Multinationals’ “Trapped” Foreign Profits Not Key to Jobs and Growth 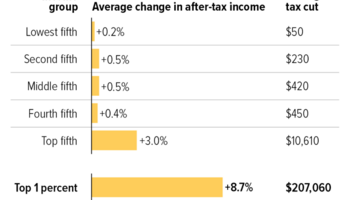 October 12, 2017
Stay up to date
Receive the latest news and reports from the Center