This week at CBPP, we focused on the federal budget and taxes, health, and the economy. 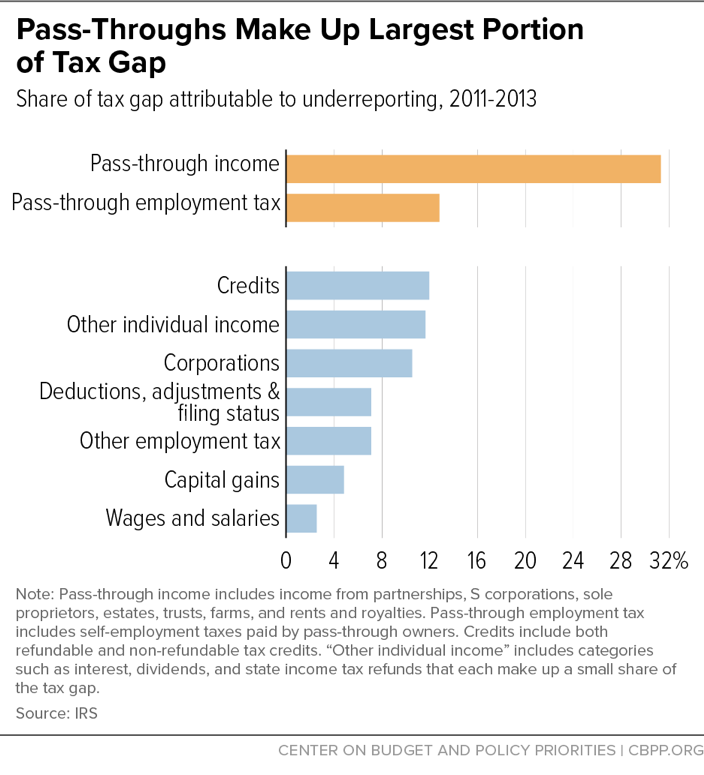 A major Obamacare provision has saved thousands of lives – and the states that still haven’t signed on are making a huge mistake
Business Insider
November 18, 2019

FAQ: When is a high deductible health plan with an HSA a good choice?
Marketplace
November 18, 2019

PreviousPolicymakers Should Ensure Pass-Throughs Pay More of Taxes They Owe
NextExpanding Refundable Tax Credits Would Help Many American Indian and Alaska Native Households, Reduce Poverty
Stay up to date
Receive the latest news and reports from the Center