This week at CBPP, we focused on the federal budget, state budgets and taxes, federal taxes, health, and the economy. 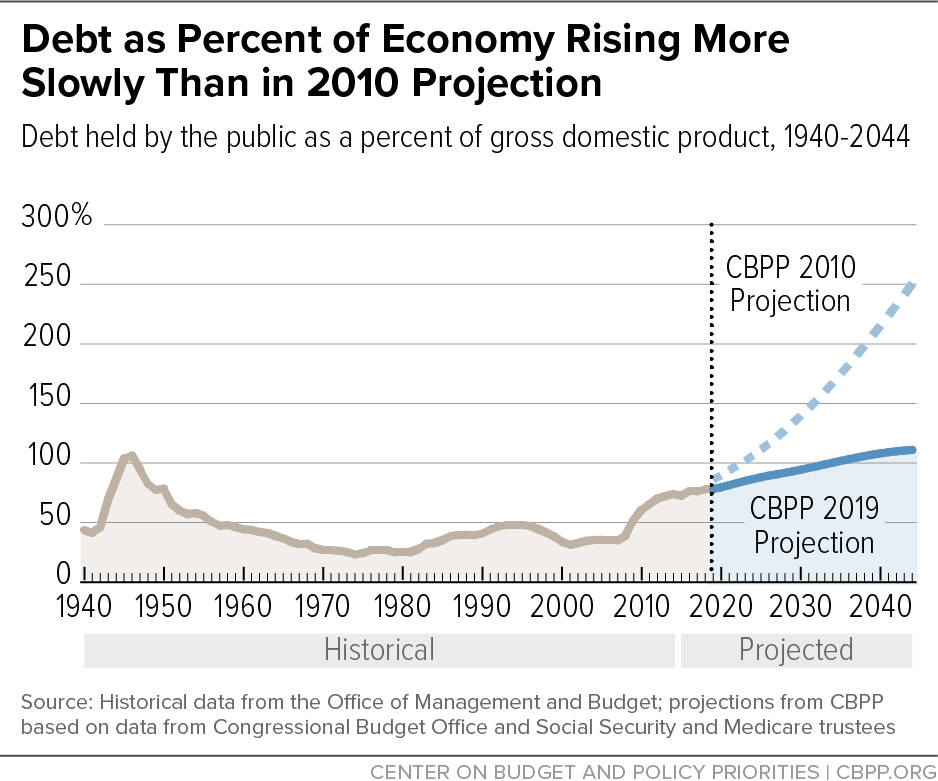 Trump signed an executive order about how much he hates Medicare-for-all
Vox
October 7, 2019

Previous Expanding Family Tax Credits Would Boost Incomes of Millions of Latino Households
NextIn Case You Missed It...
Stay up to date
Receive the latest news and reports from the Center