This week at CBPP, we focused on federal taxes, health, housing, family income support, and poverty and inequality. 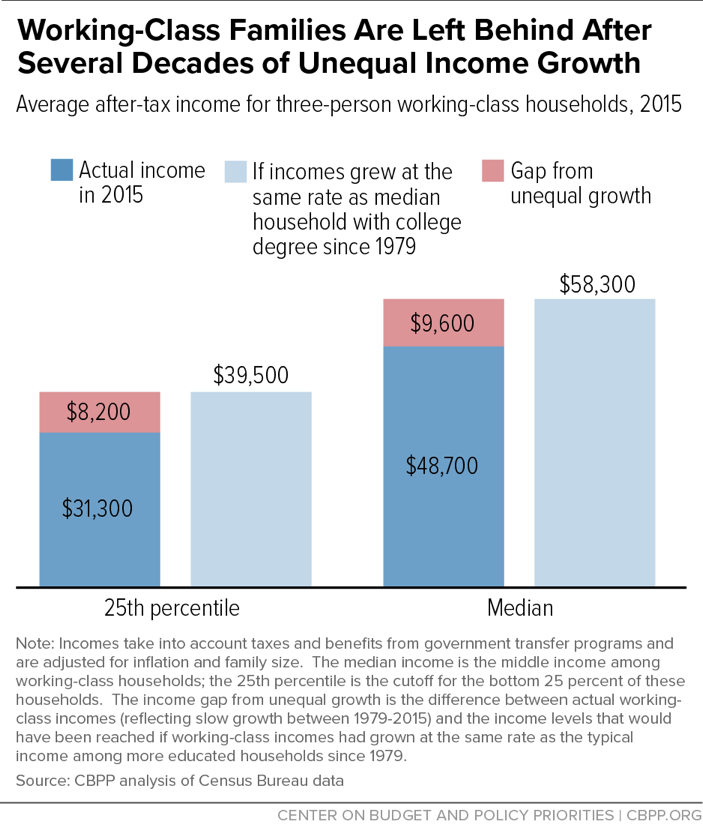 Trump says his tax plan would help small businesses. It may actually hurt them.
NJ.com
October 12, 2017