This week at CBPP, we focused on health, poverty and inequality, the federal budget and taxes, the economy, housing, family income support, and food assistance. 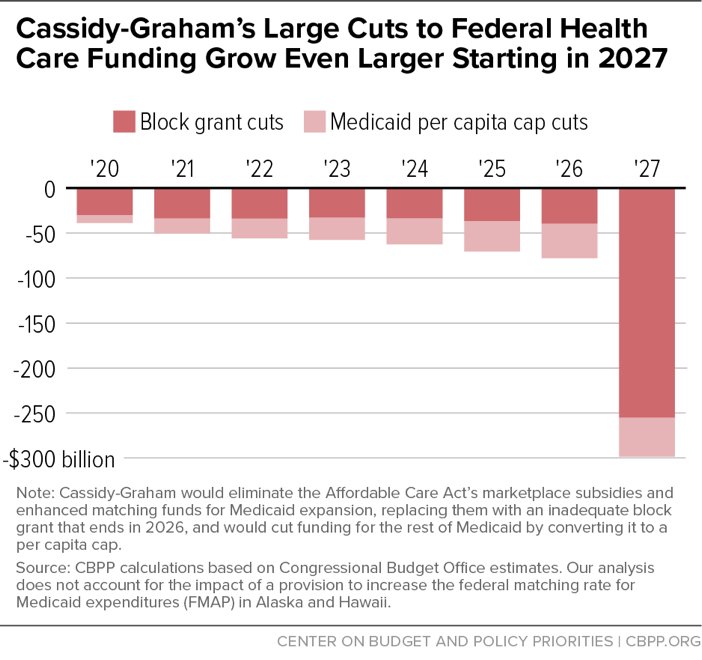 This nifty GOP trick will punish the poor and increase the deficit — at the same time!
Washington Post
September 11, 2017