This week at CBPP, we focused on health, housing, federal tax, state budgets and taxes, Social Security, and the economy.

Chart of the Week – Public Infrastructure Has Been Neglected 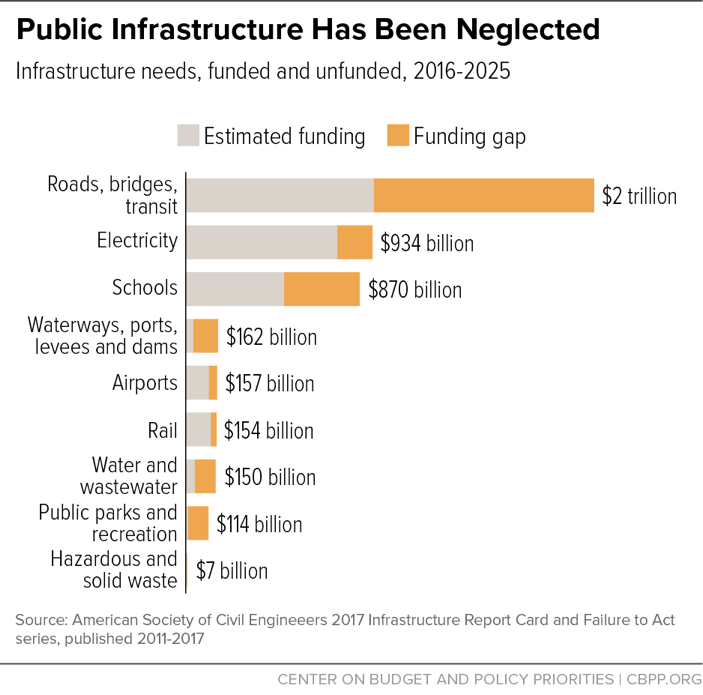 How Nevada and the rest of the country fare under the Graham-Cassidy-Heller proposal
The Nevada Independent
August 5, 2017