Update, March 22: We’ve replaced the final graphic in this post with an updated version from our chart book.

In his 2018 budget, President Trump called for unprecedented cuts in programs for low- and moderate-income families. With the President set to release his 2019 budget on Monday, lawmakers need to keep this in mind: today’s economic security programs keep tens of millions of Americans above the poverty line and have positive longer-term effects on children, helping them do better (and go further) in school and lift their earning power as adults. These four graphs give some facts about how these programs help millions of Americans live healthier, more secure lives: 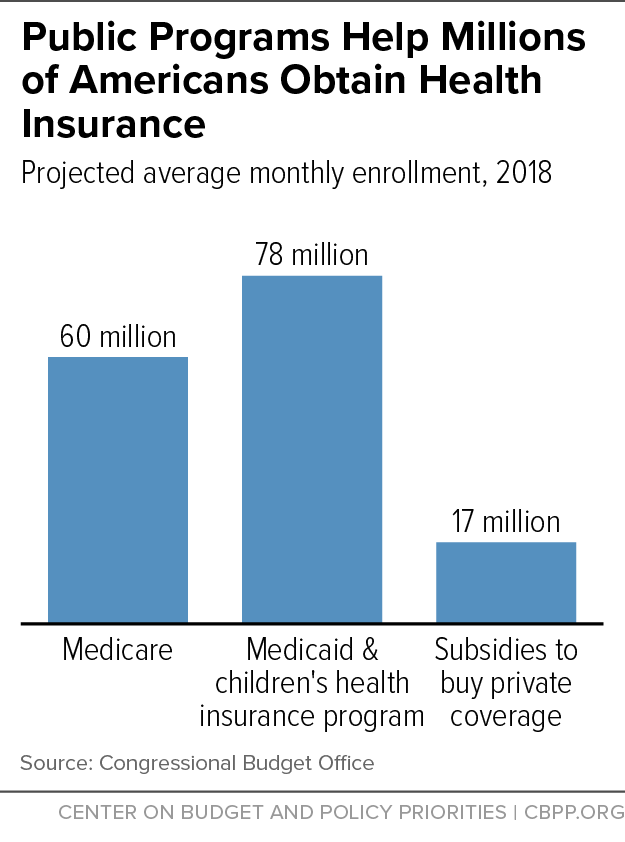 Economic security programs help millions of working families make ends meet and are structured so that families are usually better off when an adult can start working, work more hours, or receive a wage hike.

It Pays to Work: Work Incentives and the Safety Net

March 3, 2016
PreviousFive Things to Look for in President Trump’s 2019 HUD Budget
NextIn Case You Missed It…
Stay up to date
Receive the latest news and reports from the Center