Senate Health, Education, Labor, and Pensions Committee Chairman Lamar Alexander and other lawmakers introduced legislation earlier this week that would reinstate cost-sharing reduction (CSR) payments to insurers and provide federal funding for state reinsurance programs, among other changes. Much discussion has focused on a provision of the bill that would put new restrictions on abortion coverage in private health plans. But there are many other issues with the legislation. By worsening rather than improving affordability for moderate-income consumers, failing to address the greatest outstanding risk to the individual market, and reducing rather than expanding coverage, it fails the basic tests for a market stabilization bill. 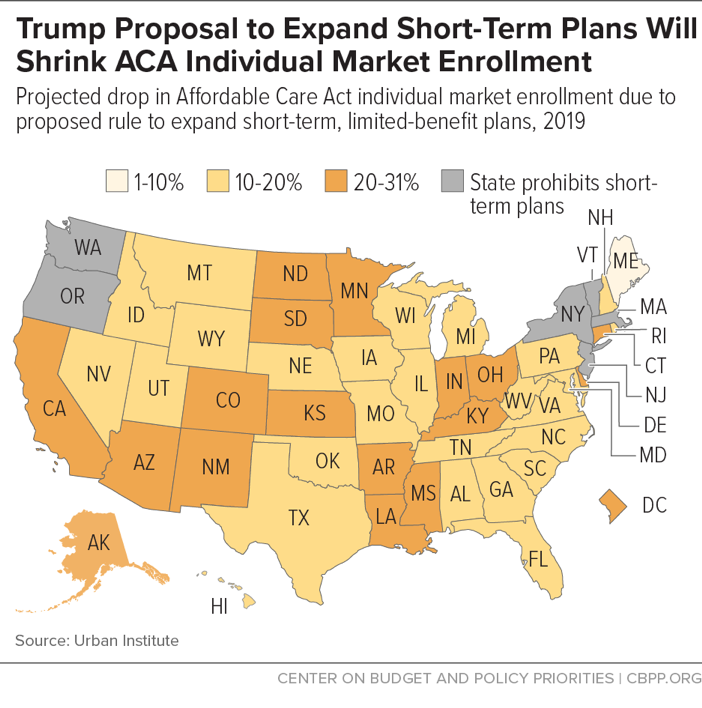 February 20, 2018
Previous2018 Funding Bill Falls Short for the IRS
NextIn Case You Missed It…
Stay up to date
Receive the latest news and reports from the Center