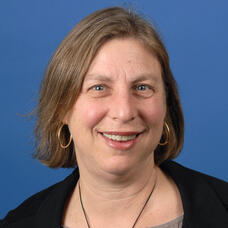 Schott currently is a Senior Fellow with the Center's Family Income Support Division.

She served as a Senior Policy Analyst at CBPP from 1997-2000 and continued to work as a consultant for CBPP after 2000 until rejoining the Center staff in 2007.

She is a former President of and current member of the Board of the Washington State Budget and Policy Center, a participant in the Center's State Priorities Partnership.

Schott also has served as an Adjunct Professor of Law at Seattle University Law School.

From 1978 to 1997, Schott worked as an attorney in Washington State at Evergreen Legal Services, and its successor Columbia Legal Services, serving for nearly 10 of those years as statewide coordinator on public benefits issues.

She received her law degree from Boston University School of Law.