This week at CBPP, we focused on health, the federal budget, federal taxes, and the economy. 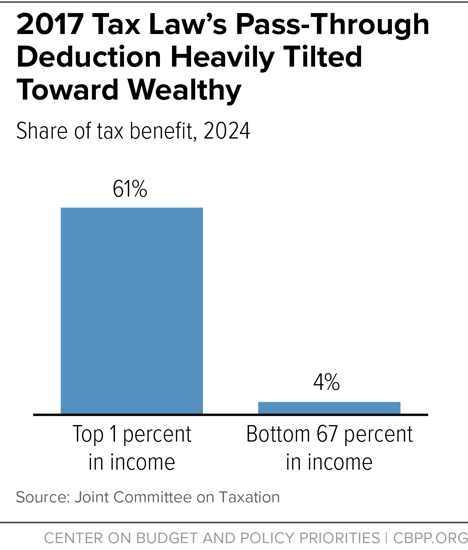 Housing vouchers can save people from homelessness. But landlords may not accept them
Los Angeles Times
March 29, 2019

Why this disaster relief bill is stuck on a debate over Puerto Rico food stamps
PBS News Hour
March 28, 2019