This week at CBPP, we focused on state budgets and taxes, health, poverty and inequality, federal tax, and the economy. 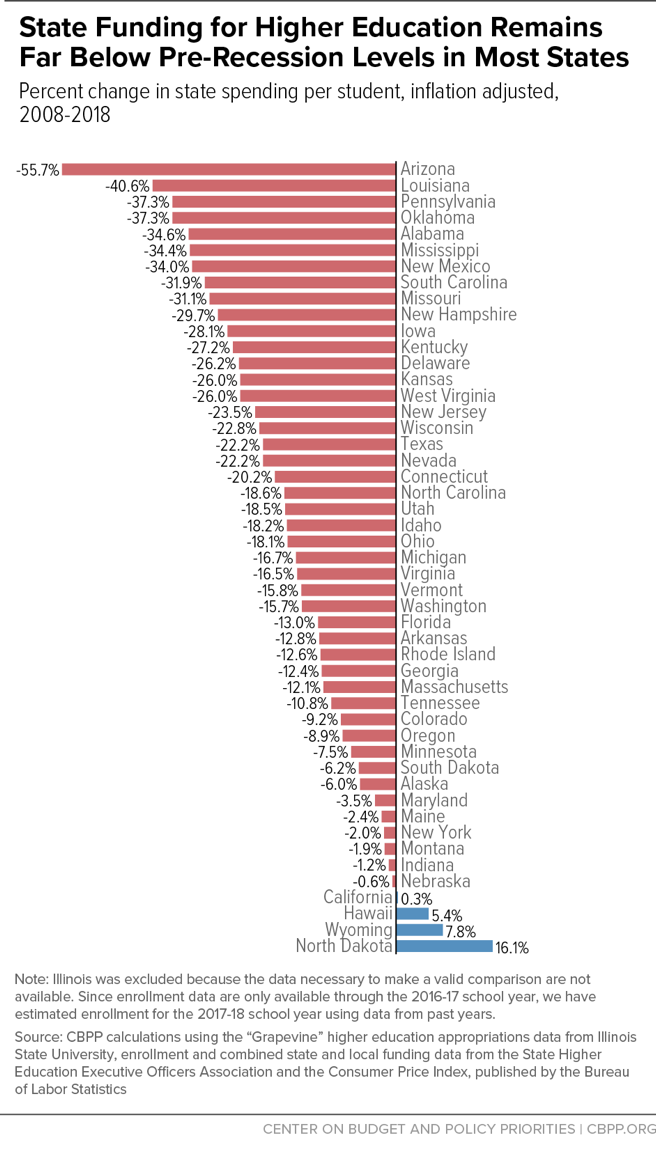 The GOP Gutted the IRS — and the Rich Made Out Like Bandits
New York Magazine
October 1, 2018