This week at CBPP, we focused on state budgets and taxes, a constitutional convention, health care, and the economy. 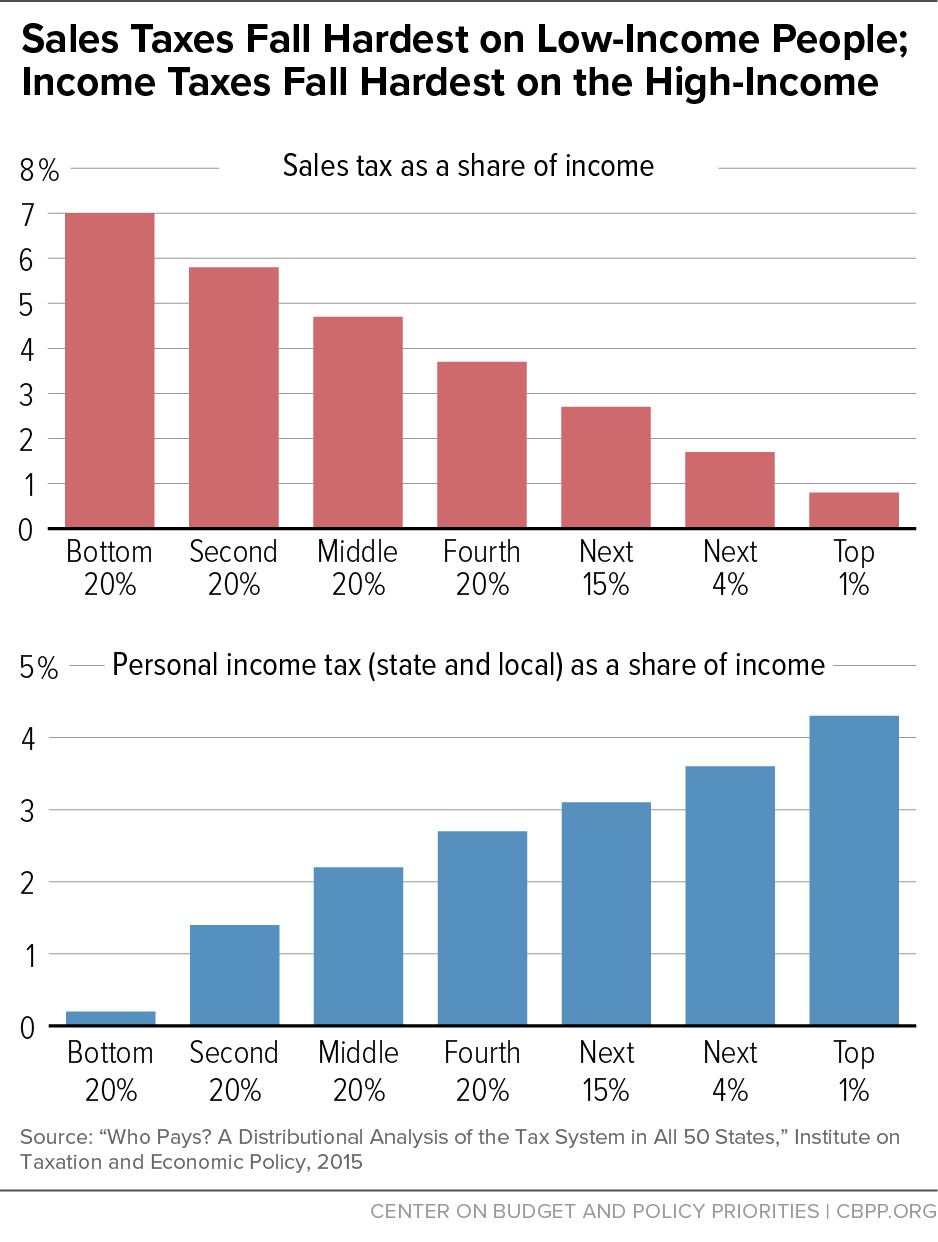 Conservatives Make the Case for a Carbon Tax

The True value of the ACA taxes

How Would Republican Plans for Medicaid Block Grants Actually Work?