This week at CBPP, we focused on health care, poverty and inequality, the federal budget and taxes, food assistance, family income support, and the economy. 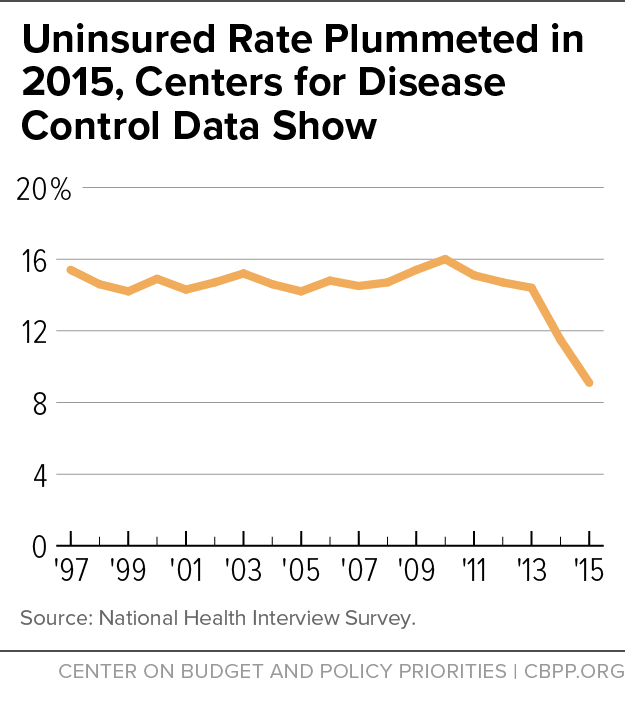