This week at CBPP, we focused on the federal budget, federal taxes, state budgets and taxes, health care, and food assistance. 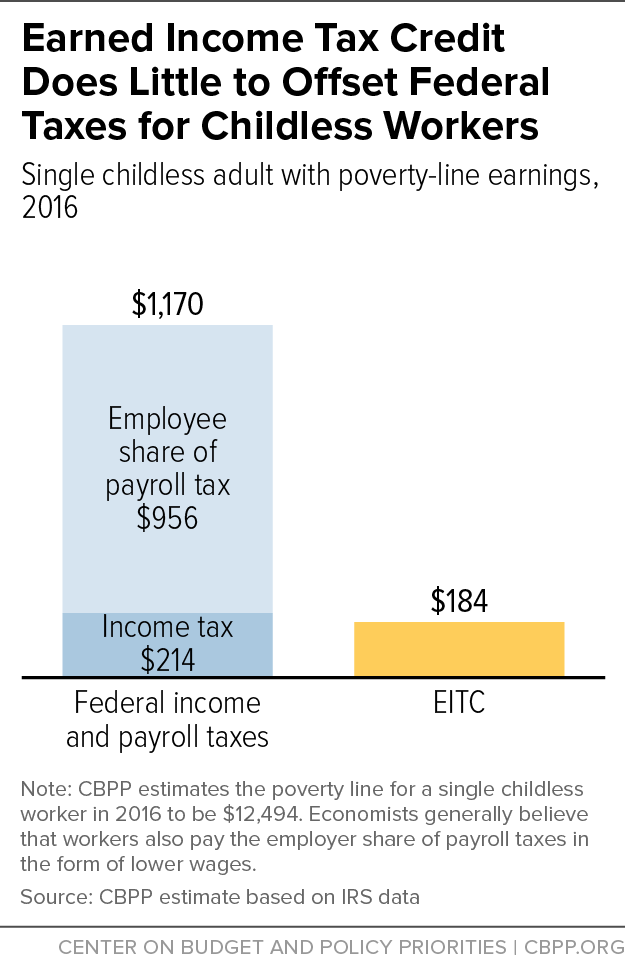 8 Million Adults Could Be Driven into Poverty — Because They Have Jobs
Fiscal Times
March 3, 2016