This week at CBPP, we focused on health care, housing, Social Security, and the economy.

CBPP’s Chart of the Week: Medicaid Costs 27% Less for Children, 20% Less for Adults Than Private Insurance 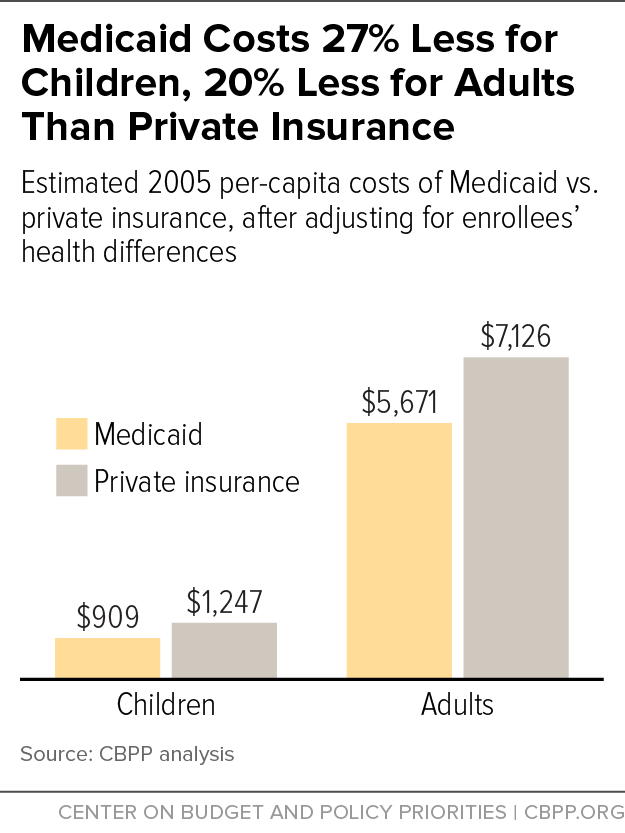 Medicaid at 50: Five Decades of Working for Kids
MomsRising.org
July 30, 2015

PreviousMedicare Isn’t Going “Bankrupt”
NextHigher Medicaid Expansion Enrollment Means Not Only Greater Coverage, But Also State Savings
Stay up to date
Receive the latest news and reports from the Center