This week at CBPP, we focused on immigration, family income support, food assistance, Social Security, the federal budget, and the economy. 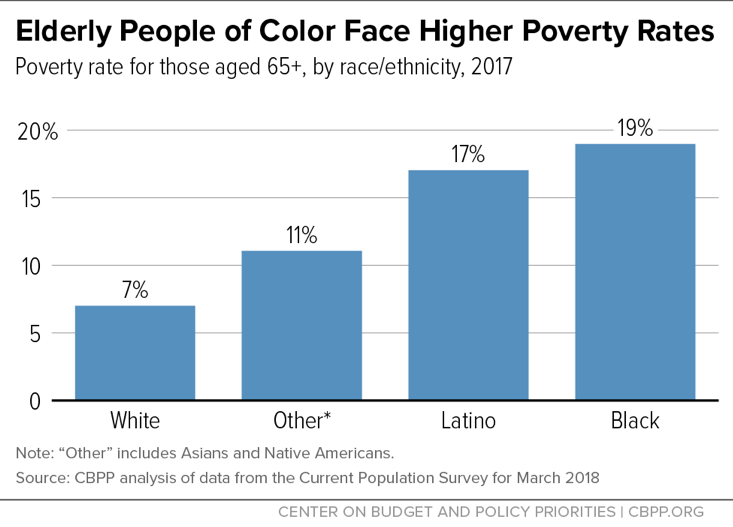 Share
Facebook Twitter Print Email
PreviousTANF at 23: Cash Income Matters to Children’s Lives
NextTANF at 23: States Have Boosted TANF Benefits, But There’s Room to Do More
Stay up to date
Receive the latest news and reports from the Center