This week at CBPP, we focused on poverty and inequality as well as federal tax, health, and the economy. 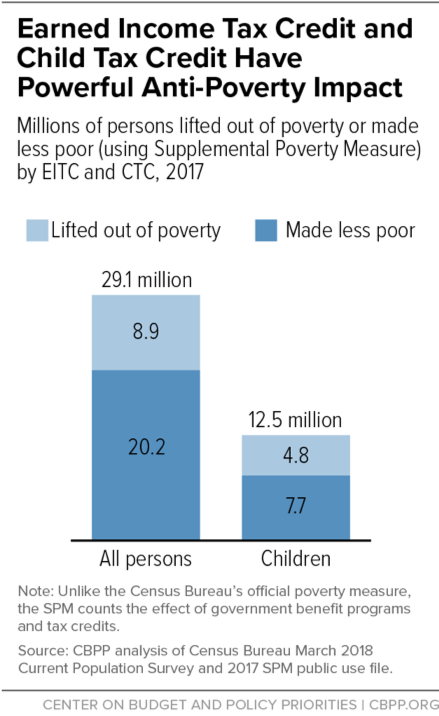 In a Month You’ll Wish the Shutdown Were Only as Bad as Today
Bloomberg
January 15, 2019

Share
Facebook Twitter Print Email
PreviousArizona Should Reconsider Policies That Will Take Away Medicaid, Increase Hardship
NextEITC Provides Critical Support for Working Families
Stay up to date
Receive the latest news and reports from the Center