For the first weeks of 2019 at CBPP, we focused on the government shutdown, health, housing, federal taxes, and the economy. 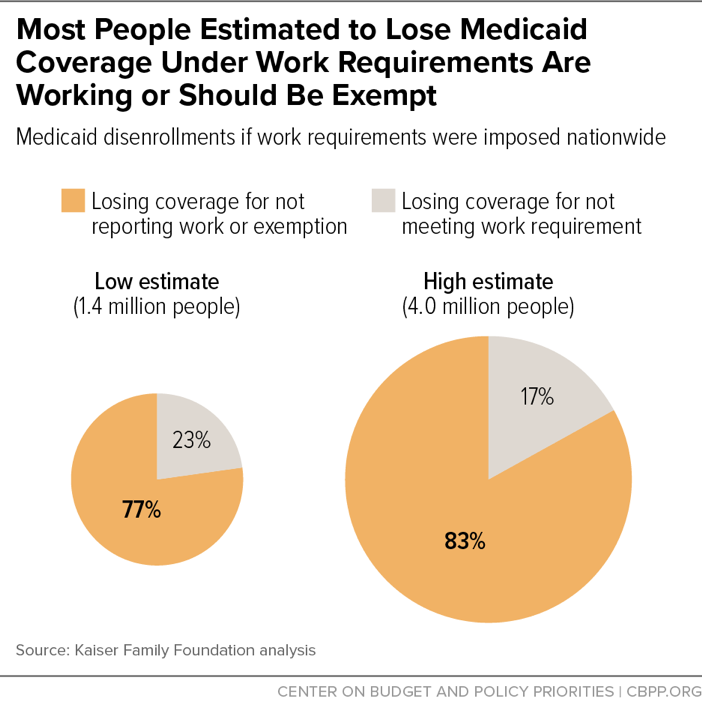 Low-Income Renters at Risk as Shutdown Wears on
CNN
January 9, 2019

Food stamp funding extended amid shutdown, but only through February
CBS News
January 9, 2019

Food stamps, rent aid and the safety net for American’s poorest at risk as shutdown drags on
The Washington Post
January 9, 2019

Share
Facebook Twitter Print Email
PreviousSeniors, Families, and Others Risk Losing Housing as Shutdown Continues
NextWorking-Family Tax Credits Lifted 8.9 Million People out of Poverty in 2017
Stay up to date
Receive the latest news and reports from the Center