This week at CBPP, we focused on family income support, health, and federal taxes. 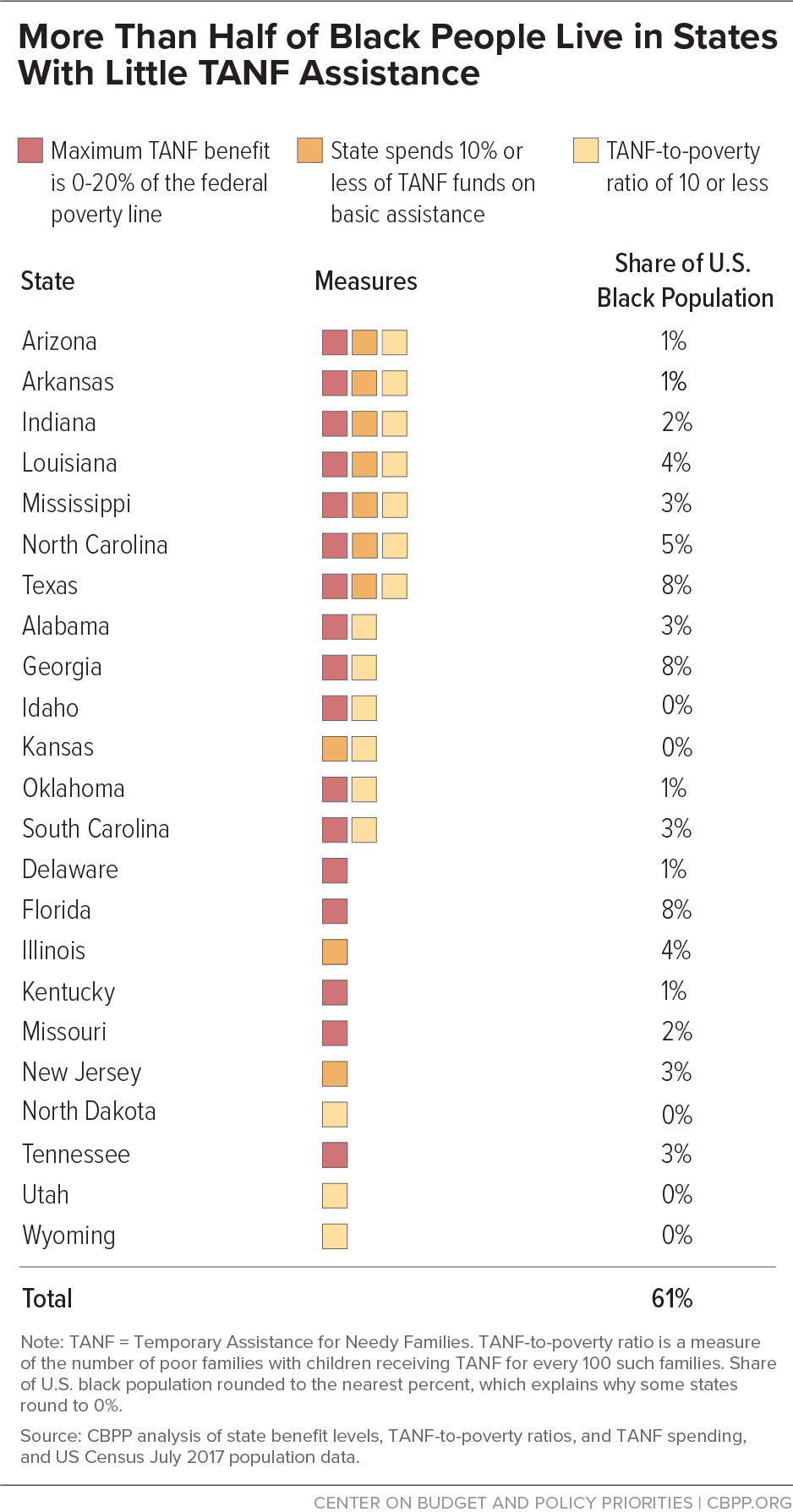 Trump says there’s another tax cut on the way. We have no idea what he’s talking about.
Vox
October 21, 2018

PreviousDespite Recent TANF Benefit Boosts, Black Families Left Behind
NextStates Can Still Prepare for Next Recession
Stay up to date
Receive the latest news and reports from the Center