This week at CBPP, we focused on food assistance, health care, federal taxes, state budgets and taxes, and the economy.

Chart of the Week: Medicaid Works 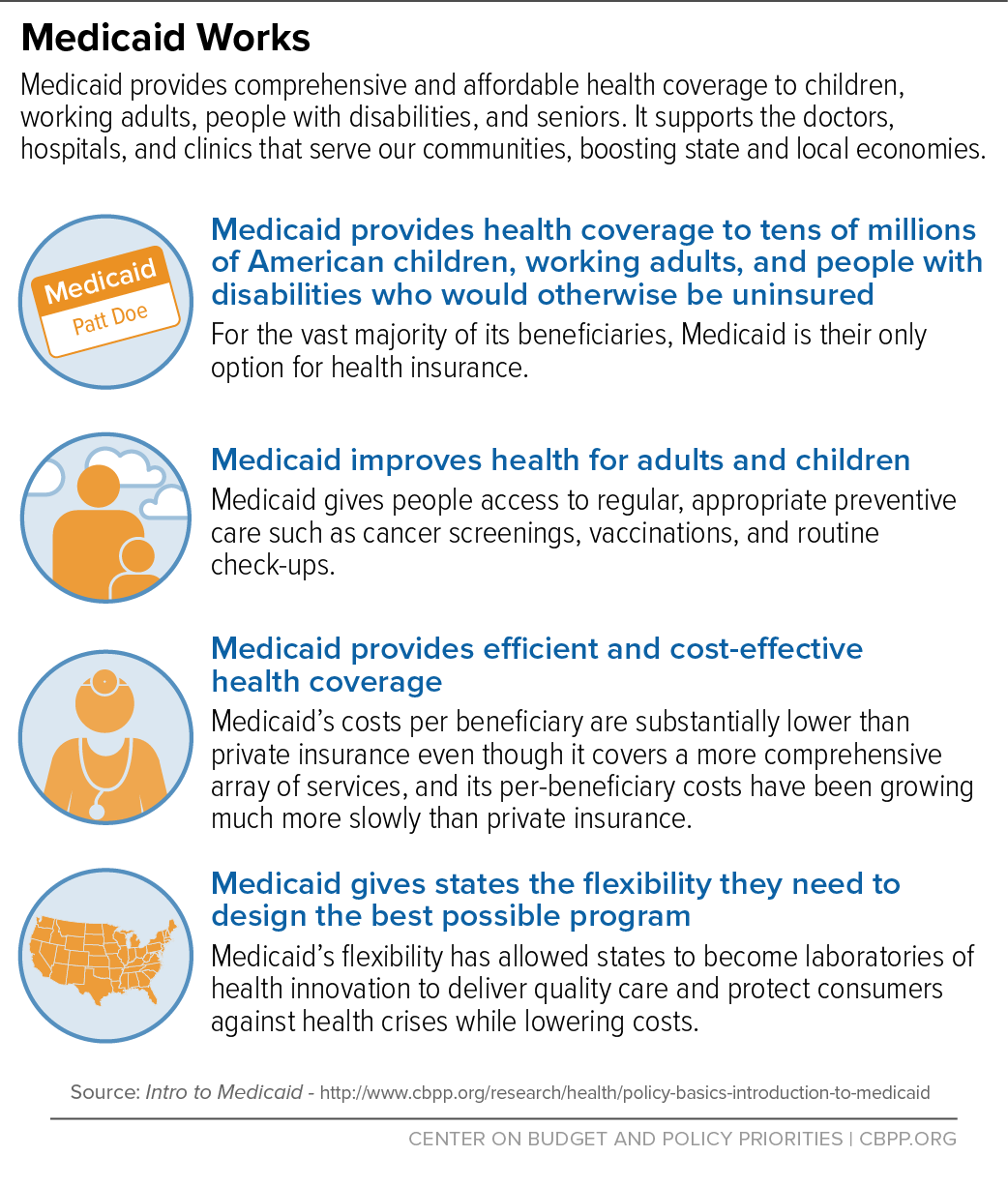 How can US bring back $2 trillion its companies hoard overseas?
CBS News
October 7, 2016

PreviousSNAP Helps Kids Over the Long Term, Too
NextRoundup: House GOP Leaders’ Poverty and Health Proposals
Stay up to date
Receive the latest news and reports from the Center