This week at CBPP we focused on health care, housing, the federal budget, food assistance, state budgets and taxes, and Social Security. 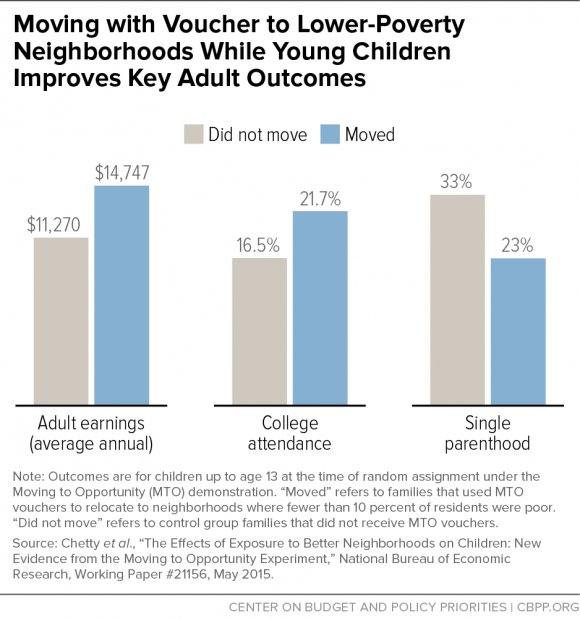 Part of the safety net does discourage work. Expanding Obamacare would fix that.
The Washington Post
June 14, 2016