The House of Representatives plans to vote today yet again on a bill to repeal the Affordable Care Act (ACA).  With that vote pending, it’s a good time to look at some of the law’s key provisions that would die under a repeal.

Yesterday, we listed four pieces of the law that have already taken effect.  Today, we take a closer look at four major, positive effects that the law will have over the next several years. 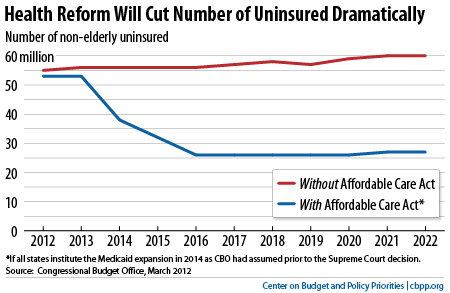 4 Things We Would Lose If Congress Repealed Health Reform