An Introduction and Survey of Current Programs

Many individuals and families who pay a high share of their income in property taxes are eligible for “property tax circuit breakers”— refunds provided by the state government to those whose property tax payments are deemed too great.  Some 18 states deliver roughly $3 billion per year in circuit breaker programs.[1]

Circuit breaker programs share a common objective:  to reduce the property tax liability for individuals whose property tax payments represent a large portion of their family’s income.  But the programs that the 18 states offer vary tremendously in scope and administration.

This report provides an introduction to property tax circuit breakers and describes the main features of circuit breaker programs currently being administered in the states.[3] Such features include eligibility restrictions based on whether the taxpayer is a homeowner or renter, on age or disability status, and on income level.  The maximum benefit amounts, how these benefit are administered (i.e. as an income tax credit or state rebate check), and the cost of such programs are also addressed. Future Center on Budget and Policy Priorities analyses will discuss in greater detail how these different state programs compare with one another and the policy consequences of these differences.

[1] The District of Columbia is considered a state throughout this paper.

[2] Please note that one of Vermont’s programs uses an income tax credit, while the other uses a rebate check. Thus, the state is included in both of those categories.

[3] This paper only looks at statewide circuit breaker programs. It does not take into account optional local programs available within a state. 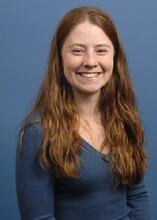 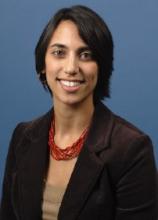