House Farm Bill Briefs – Who Would Its SNAP Proposals Harm?

SNAP is the country’s most effective anti-hunger program, helping 1 in 8 Americans afford a basic diet.  For over 15 years, state and federal policymakers have worked on a bipartisan basis to strengthen SNAP.  This bill would take a large step backward, reducing or eliminating benefits for more than 1 million households with more than 2 million people.  It would make significant overall cuts to SNAP and impose unworkable, expanded work requirements that would take benefits away from people who don’t meet them, despite the evidence that such requirements do little to improve employment.  Women, children, caregivers, people with disabilities, and older workers would all be hurt.

Read more about the problems with the House bill. 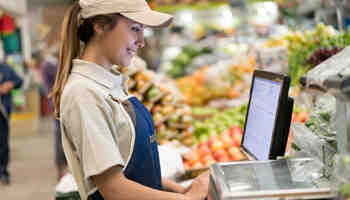 July 6, 2018
Stay up to date
Receive the latest news and reports from the Center