Implementing New Changes to the Food Stamp Program: A Provision By Provision Analysis of The 2008 Farm Bill

The 2008 Farm Bill makes numerous improvements to the Food Stamp Program that will help low-income Americans put food on the table in the face of rising food and fuel prices.[1]  Over the 2009-2017 period, the Farm Bill will add $7.8 billion in new resources for the program, according to the Congressional Budget Office (CBO).  The major food stamp provisions will:

These changes, which represent the largest increase in the Food Stamp Program in 15 years, will make a critical difference in the well-being of millions of low-income Americans.[2]  The Food Stamp Program is the nation’s most important food assistance program.  It is the only social program that creates a national benefit floor under nearly all categories of poor households — low-income children and their families as well as low income elderly, disabled, and unemployed individuals.  In 2007 the Food Stamp Program provided more than $30 billion in benefits to a monthly average of 26.5 million people.

[1] The 2008 Farm Bill (The Food, Conservation, and Energy Act of 2008, P.L. 110-246) was enacted over the President’s veto on June 18, 2008.  In total the nutrition title includes more than $10 billion over ten years in increases for domestic nutrition programs.  In addition to the food stamp improvements, the bill’s major provisions include $1.26 billion over ten years for The Emergency Food Assistance Program (TEFAP) and $1 billion for the free fresh fruit and vegetable snack program, which is targeted to schools with high shares of low-income families.

[2] Appendix A presents estimates of the number of people affected and the size of the benefit increases in each state for most of the major provisions, based on CBO cost estimates and CBPP analysis. 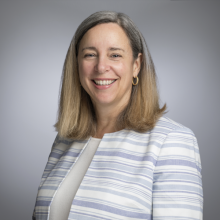 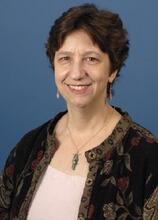