This week at CBPP, we focused on Social Security and Medicare, health care, the federal budget and taxes, housing, and poverty and opportunity. 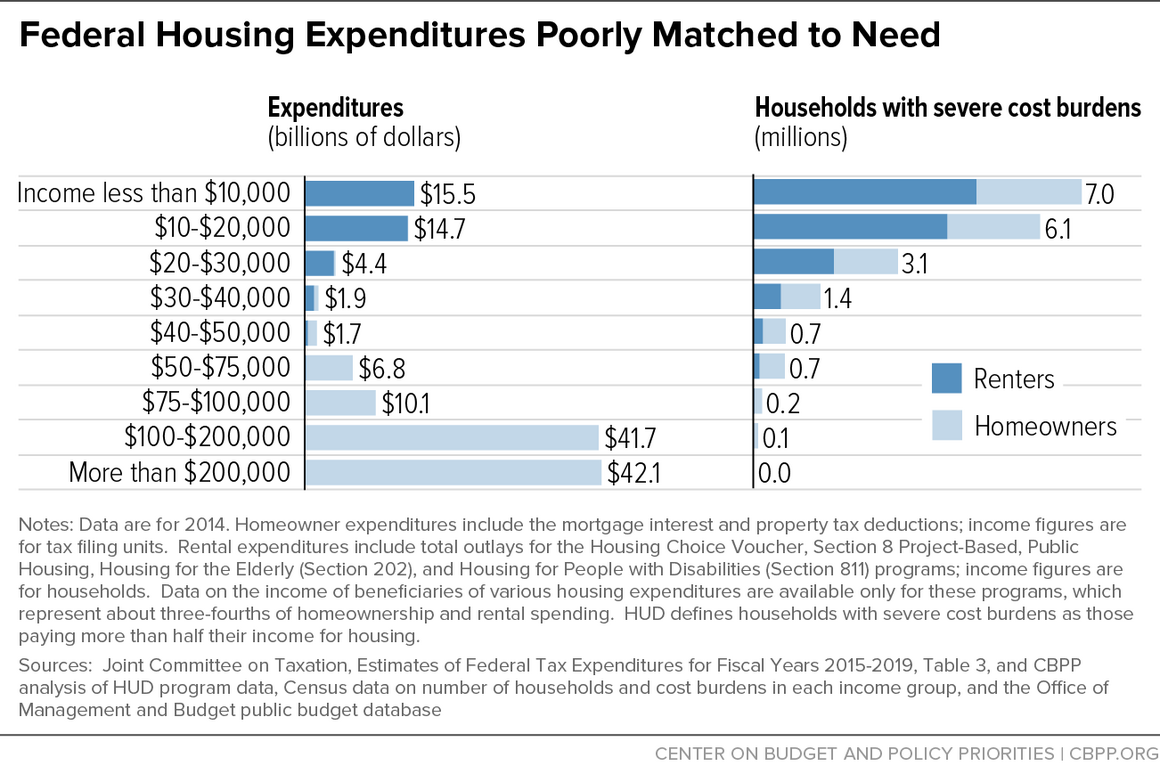