This week on Off the Charts, we focused on state budgets and taxes, federal taxes, health reform, and food assistance.

This week, we published a condensed version of our paper on the impact of marginal tax rates on lower-income workers. We also issued a backgrounder on state and local borrowing and updated our backgrounders on unemployment insurance and the EITC, as well as our chart books on the legacy of the Great Recession and refundable tax credits. 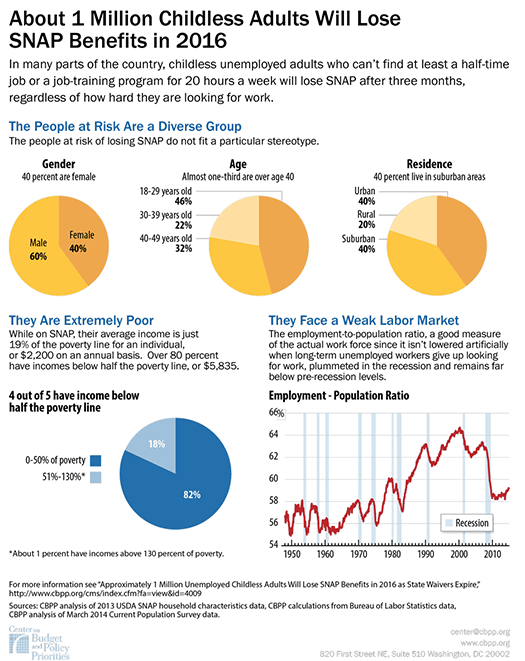 The Push for a Constitutional Convention Is Real — and Possibly Dangerous
American Constitution Society Blog
January 15, 2015

Need Help From the I.R.S.? It May Take More Patience This Year
New York Times
January 14, 2015

Don’t miss any of our posts, papers, or charts — follow us on Twitter and Instagram. Applications are due February 1 for our paid summer internship program, so apply today!