This week on Off the Charts, we focused on the federal budget and taxes, health care, food assistance, the safety net, and jobs. This week, Chad Stone released a statement on September’s employment report. We also updated our guide to SNAP eligibility and benefit calculation rules and our chart book on the legacy of the Great Recession. CBPP’s Chart of the Week:
Image 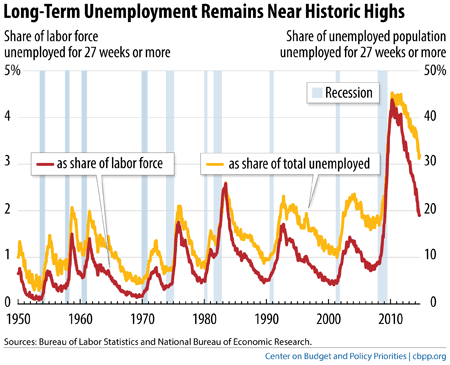