This week on Off the Charts, we focused on the federal budget and taxes, state budgets and taxes, health care, food assistance, and the economy.

We released an explainer on the minimum wage. We also updated our backgrounder on how many weeks of unemployment compensation are available from state to state and our chart book on the legacy of the Great Recession. 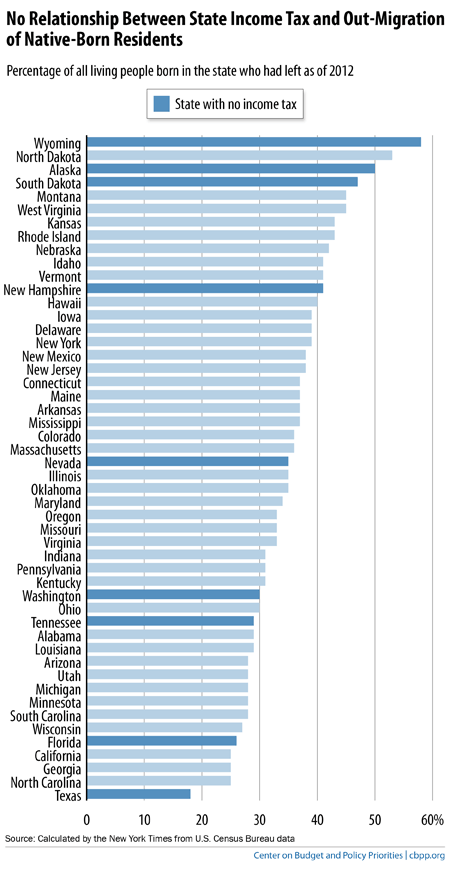 The Number of Homeless Veterans Really Is Falling
FiveThirtyEight
August 27, 2014