This week on Off the Charts, we focused on food assistance, the federal budget and taxes, unemployment insurance, state budgets and taxes, and health reform.

We also issued papers on the implications of community eligibility for the education of disadvantaged students under Title I, the truth about health reform’s Medicaid expansion and people leaving jail, and the impact of cuts in the IRS budget.  In addition, we updated our guide to state fiscal policies for a stronger economy, our report on how community eligibility can help schools become hunger-free, our backgrounder on how many weeks of unemployment benefits are available in each state, and our chart book on the legacy of the Great Recession. 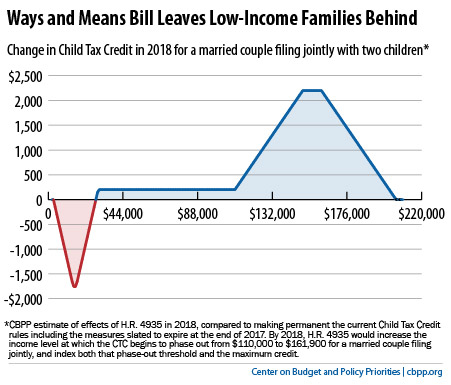 Nearly 300,000 veterans have lost out on jobless compensation because of the disdainful House GOP
Daily Kos
June 25, 2014

The Reality of Student Debt Is Different From the Clichés
New York Times
June 24, 2014