This week on Off the Charts, we focused on child nutrition, jobs, the federal budget and taxes, housing, state budgets and taxes, and climate change. In other news, Chad Stone issued a statement on May’s employment report.  We issued a paper on how to identify low-income students in community eligibility schools for Title I purposes.  We updated our chart books on the legacy of the Great Recession and SNAP (formerly food stamps), our SNAP explainer, and our paper on how more than 28,000 schools can become hunger free. CBPP’s Chart of the Week:
Image 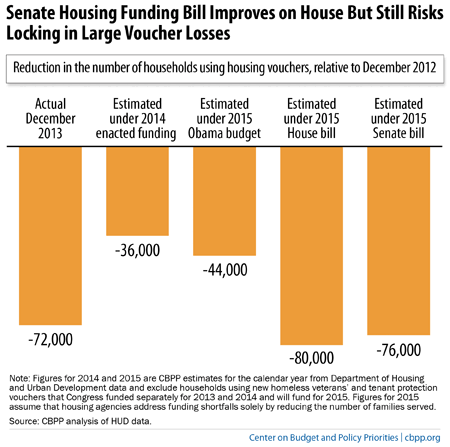