This week on Off the Charts, we focused on the federal budget and taxes, health care, state budgets and taxes, and safety net programs.

In other news, we issued a paper on how altering accounting for federal credit programs would artificially inflate their costs.  We also updated our chart book on the legacy of the great recession.

CBPP's Chart of the Week: 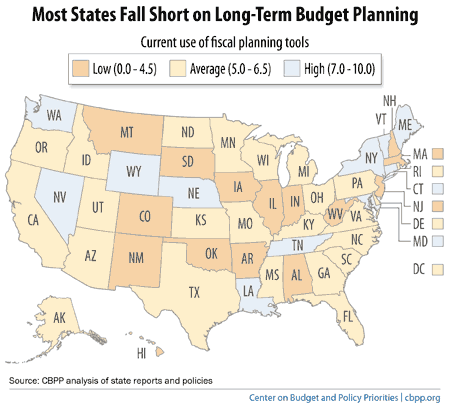 Share
Facebook Twitter Print Email
PreviousBig Issue for Insurance Marketplaces Is Enrollees’ Health, Not Age
Next2009 Recovery Act Kept Millions out of Poverty
Stay up to date
Receive the latest news and reports from the Center