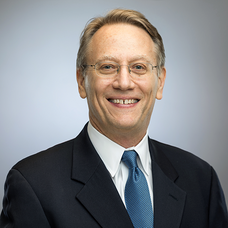 Joel Friedman is Senior Vice President for Federal Fiscal Policy at the Center on Budget and Policy Priorities (CBPP), where he specializes in U.S. federal budget and tax issues, and a Senior Fellow at the International Budget Partnership (IBP), where he focuses on budget transparency and accountability in countries around the world. Prior to his work at CBPP and IBP, he worked on the Democratic staff of both the Senate and House Budget Committees (as Deputy Staff Director and Director of Budget Analysis, respectively), and as a Financial Economist at the U.S. Office of Management and Budget. From 1996 to 2000, he worked in the South African Ministry of Finance as the U.S. Treasury's Resident Advisor, helping to develop and implement budget reforms with a focus on intergovernmental fiscal relations. He holds an M.P.A. from Princeton University’s School of Public and International Affairs and a B.A. from Pomona College.