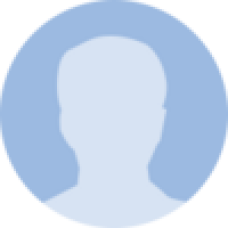 Hana Ito is a Digital Communications Associate on the Center’s Communications team. She spent four years in Tokyo writing freelance for political organizations and prefectural governments. Ito also spent almost a decade as an actor and educator in Hawai‘i and Japan, appearing in several television programs and a children’s tour, and has spent the last two years in Washington, D.C.

Ito is a graduate of the University of Montana and holds two B.A.s in Theatre and Anthropology.